Scientists estimate that our solar system is more than 4.5 billion years old. However, many of the questions we have about its creation, and how objects within our solar system evolve, remain largely unanswered.

To unlock those mysteries, NASA missions like OSIRIS-REx (Origins, Spectral Interpretation, Resource Identification, and Security – Regolith Explorer) are exploring near earth asteroids to learn more about the roots of our cosmos, and glean knowledge that could help future space exploration.

In 2018, the OSIRIS-REx spacecraft arrived at asteroid Bennu to begin its three-year mission to survey, map, and ultimately collect a sample from the asteroid’s surface.

However, during OSIRIS-REx’s first year in operations around Bennu, scientists encountered an unexpected phenomenon. While reviewing survey photos taken from the spacecraft, one of the OSIRIS-REx team scientists discovered what appeared to be small eruptions of particles ejecting off the asteroid’s surface.

This was a surprising find, because until recently, scientists considered asteroids dead rocks floating around in space, not really changing much.

“We expect material to be coming off of comets, but not asteroids,” explained Christine Hartzell, assistant professor of aerospace engineering at the University of Maryland’s A. James Clark School of Engineering. “But now, not just from this observation, but from lots of observations, we see their surfaces can actually evolve. So we want to understand what those processes are that caused the surfaces to change.”

After eliminating possible anomalies and observing more regularly occurring eruptions, the OSIRIS-REx team began churning out ideas for what could be causing the particles’ puzzling behavior.

Hartzell is a participating scientist on the OSIRIS-REx team, and her area of research specializes in the behavior of regolith—or asteroid dust—just the kind of matter that was leaving the asteroid’s surface, and how electrostatic forces impact the material’s behavior.

“I really wanted to see if it was an electrostatic phenomenon or not,” said Hartzell. “Because if this phenomenon happens anywhere in the solar system, it's going to happen on asteroids because they are so much smaller than, for example, the moon, so it would be easier for particles to come off a surface.”

In addition, Hartzell was curious if the phenomenon appeared to happen more during the day versus the night, or in the evening when there are a greater number of shadows, that could create a prime environment for strong electric fields.

“We expect material to be coming off of comets, but not asteroids, but now, not just from this observation, but from lots of observations, we see their surfaces can actually evolve. So we want to understand what those processes are that caused the surfaces to change.”

“Sunlit regions emit electrons, becoming positively charged, and the shadowed regions collect them, becoming negatively charged,” explained Hartzell. “So if they are right next door to each other, where you have so many shadows at dusk times, then you can get a strong electric field between the two that would make it easier to detach particles.”

While Hartzell’s initial simulations did not ultimately explain the observations the team was seeing on Bennu—the ejected particles were too large and moving too fast for the forces she was able to model—she was able to show that electrostatic forces could be responsible for detaching smaller, micron size grains from the asteroid. This simulation could help explain why they have not been seeing this smaller dust on the asteroid’s surface.

“We'd expect to see a flat, featureless surfaces if it was covered with sand,” said Hartzell. “But we don't really see that. So one hypothesis is that these very small particles were created by micro meteor bombardment that breaks up a rock into many smaller pieces, but then maybe electrostatic forces sweep all the small pieces away, and that's why we don't see them on the asteroid.”

“Another hypothesis is instead of being swept away from the surface, they're being jiggled into the center of the asteroid,” Hartzell adds. “If the asteroid is kind of a gravel pile, and you have some little particles on the top of it, and the asteroid shakes, because of a micrometeorite bombardment, then maybe the small particles work their way in between those larger grains.”

Hartzell goes on to explain that these grains, if they do migrate towards the asteroid’s center, rather than off into space, could create a kind of cement at the asteroid’s core. Understanding if this happens to an asteroid could tell us how difficult it would be to break it up or deflect it if it posed a danger to earth.

In addition, if, as observations indicate, asteroids have more variation in surface or interior composition, it will become more critical to understand these processes for future exploration missions that will use asteroids as stopping points or fueling stations.

The team’s findings, “Episodes of particle ejection from the surface of the active asteroid (101955) Bennu” were published in Science in December 2019.

NASA's Goddard Space Flight Center in Greenbelt, Maryland provides overall mission management, systems engineering, and the safety and mission assurance for OSIRIS-REx. Dante Lauretta of the University of Arizona in Tucson, is the principal investigator, and the University of Arizona also leads the science team and the mission's science observation planning and data processing. Lockheed Martin Space in Denver built the spacecraft and is providing flight operations. Goddard and KinetX Aerospace are responsible for navigating the OSIRIS-REx spacecraft. OSIRIS-REx is the third mission in NASA's New Frontiers Program, which is managed by NASA's Marshall Space Flight Center in Huntsville, Alabama, for the agency's Science Mission Directorate in Washington. 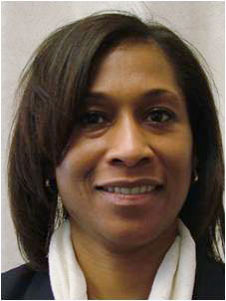 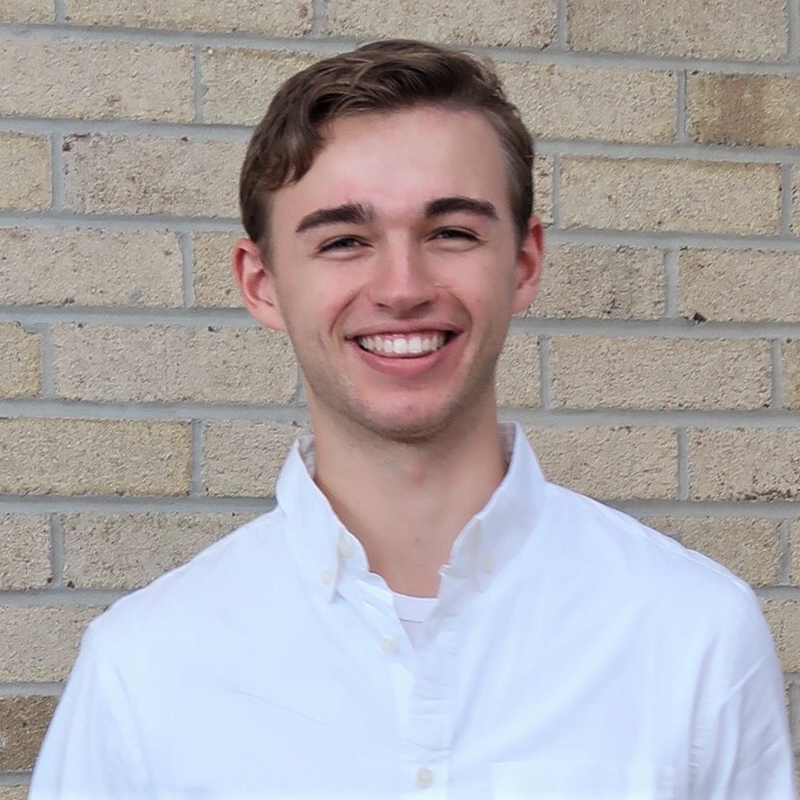